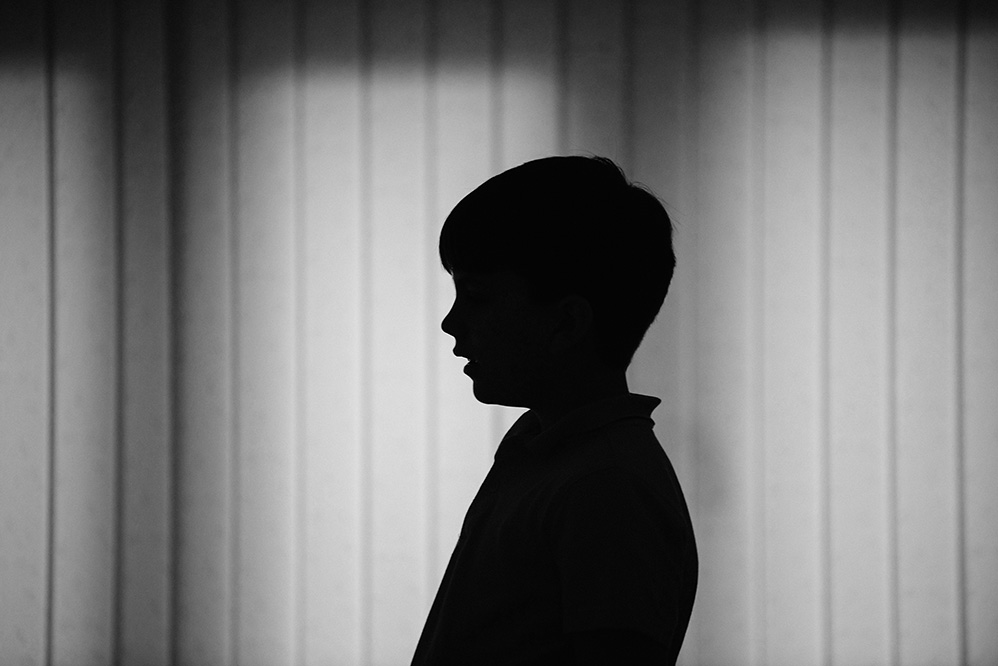 I mentioned in my previous post on February that we would soon be able to hang up our coats but it turns out it’s not quite warming up yet. Our coats will need to be on for that little bit longer and hot water bottles will continue to warm our bellies.

March has well and truly been turned on it’s head in terms of work as I have underestimated the knock-on effect of a house move. As the process was unfolding I wondered what the fuss was about.. surely it was fairly straight forward so long as you can hold your patience? Patience was well and truly held until three weeks of being in the house and things still aren’t settled. My office consists of the dining table and ten boxes that sit in an unruly fashion beside me. Slowly, and with all the will in the world – workflow has unraveled; blogs haven’t been uploaded on time as I’ve needed to make room for an impending website host change. I’ve worked on Sundays and weddings have been worked on late into the night. But I mentioned patience and this year I am trying with my best efforts to not work seven days a week and be at home with my family.

This March, once I had put the camera down and turned off the computer I had found that I have been in a full-on nesting mode. Being a mother to an eight year old – I agree that this is eight years too late. I had Elliot when I was twenty-one. I raised him by myself until I met Billy when I was twenty-six. I turn thirty in eleven days from now and I can only conclude that this new-found nesting process is due to having a happy boy, a lovely partner by my side and a home to call our own. If I’m really honest, I believe that deep down as I say goodbye to my twenties and I approach my early thirties, I have come full circle and that I’m beginning again.

I’m intrigued as to where I will find my inspiration during this transitional period and I’m grateful that Photography will forever be a special, creative process that I can hold closely and forever craft. It’s grown with me from being a daunted young mother to a proud and confident woman. Six years into my business I have a solid foundation to work from and I find that I genuinely feel very calm, open and welcoming to see where it will lead to and evolve to from here.

Ireland:  Under the guise of going to Lewes (Lewes!?) I organised a surprise weekend away to Dublin with Billy. Dublin is full of warmth and character and it is the perfect getaway for a weekend. We stayed in the city centre and visited a few well known tourists spots walking all around the city. It was just such a pleasure to switch off for a little while with him before I’m away working consecutive weekends until the Autumn. I had the best Coco Loco doughnut from The Rolling Donut that absolutely deserves a mention.

Brown Not Black: I grew up with Hannah and we travelled to Australia together when we were eighteen. I know first hand that this lady is an formidable woman. She is intelligent, sharp and witty. She dances, models, travels, acts and she writes. Hannah has recently published a collection of personal essays “reflecting on significant moments growing up mixed race in a small British town”. I’ve had the honour of reading a few of these essays. White, brown, black, city, country or small town dweller, open or closed minded – I hope that you have the chance and will to download Hannahs essays’ and reflect first hand on experiences other than your own.

…these imperfect memories of moments in my life shaped how I feel about myself, how I see the world and other people in it. They have become more important than fact.

When Ben Howard announced a handful of shows in Europe in smaller venues I immediately marked the date in the diary and bit the bullet buying two tickets to his show in Paris. Have you heard the album ‘I Forget Where We Were’? This is an album made for a sparse winters’ day and it absolutely speaks to me. I am beyond excited to see him live in Paris of all places and I feel just a tad giddy thinking about it.

This Easter weekend sees back to back weddings. An incredibly busy wedding season is imminent so I plan on getting a wriggle on to unpack the final office boxes to set up for the new season. There are eight lovely shoots booked in the diary for April and a couple of meetings here in Hastings and up in London. 2018 is three weddings away from being fully booked and I’m now taking bookings for 2020. If you need me I’ll be under packing boxes, photographs or Easter eggs.